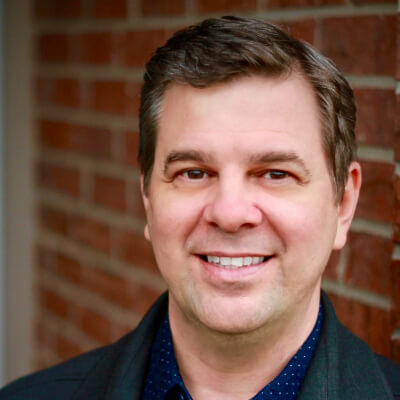 Dr. William Allen Crisp, Optometrist received his Bachelor of Science degree in Biomedical Science from Texas A&M University at College Station in 1992. He earned his Doctor of Optometry degree from University of Houston College of Optometry in 1996. Dr. Crisp has been at Five Points Eyecare since 2000 and he holds special interest in contact lens fitting and ocular pathology. He is currently licensed by the Texas Optometry Board with certifications in Therapeutics and as an Optometric Glaucoma Specialist. His son, Forrest, is completing his undergraduate degree at Texas A&M University in College Station, while his daughter, Ashlen, is completing her undergraduate degree from the University of Texas at Austin. Growing up in the Calallen area Dr. Crisp enjoys providing eye care to many of his friends and family members.